The Finley County Club Hotel Motel was originally granted its license in October 1897. The brain child of Mrs Mary Murphy, the hotel was established to cater for the additional traffic created by the opening of the railway line from Berrigan (which opened 3 months later). ‘The Terminus, as it was then known, dominated the Finley skyline. Through both its size and its array of contemporary fittings.

Without a verandah through its early years, the Terminus, then Commercial, to Finley Country Club, erected a single story verandah. This became a double story verandah, only to be demolished in later years.

The Country Club, in its more recent history used to house its own barber shop. Smart when you think about it. All the men from the surrounding region begging their leave to go to the barbers, for a bit of a tidy up. We can picture ‘the tidy up’ becoming a little disheveled by the time they got home!

Stories flowing through the bar, of the years as kids, hiding on the balcony and pelting the unsuspecting customers with berries as they left the good pub.

Come in now, and experience the relaxed atmosphere of the not so traditional country pub. With a restaurant menu featuring a delectable pear salad or perhaps our local Murray Cod or Springfield Scotch Fillet to enjoy. With mouth- watering, homemade parma’s, gigantic T-Bones, over the Front Bar.

Featuring 10 clean and comfortable, on their own motel rooms. With Queen and king singles, over 3 different layouts. The beds are large and comfortable. Ideal for that rest after a long drive, or those couple of days on business.

Come and visit us in the heartland of Australia’s food production basin. 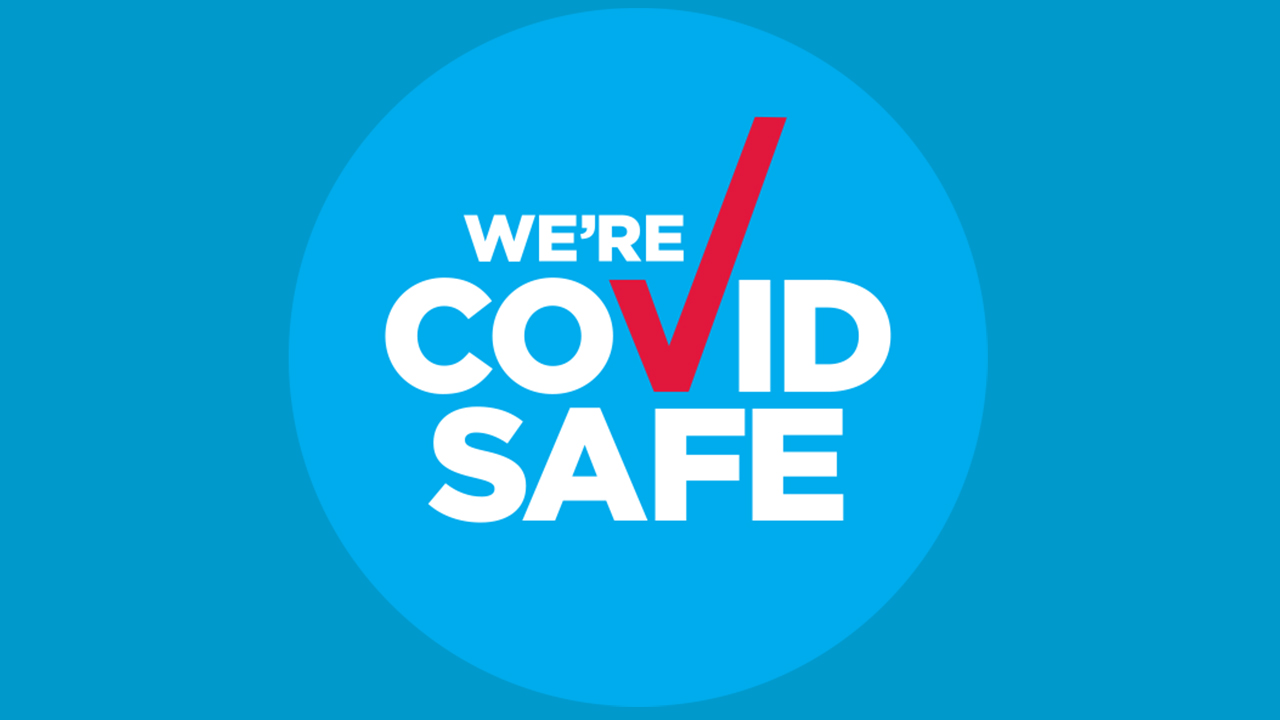 We want to showcase Southern Riverina’s finest produce. So we rotate our specials board every two weeks.

What’s in season, presented on a plate, we have dishes to suit everyone.

You could try our two signatures Murray Cod or Wagyu, cooked to perfection.

Please Note: Our menus are available for takeaway and delivery during normal lunch and dinner serving times.